Not Quite Through the Storm 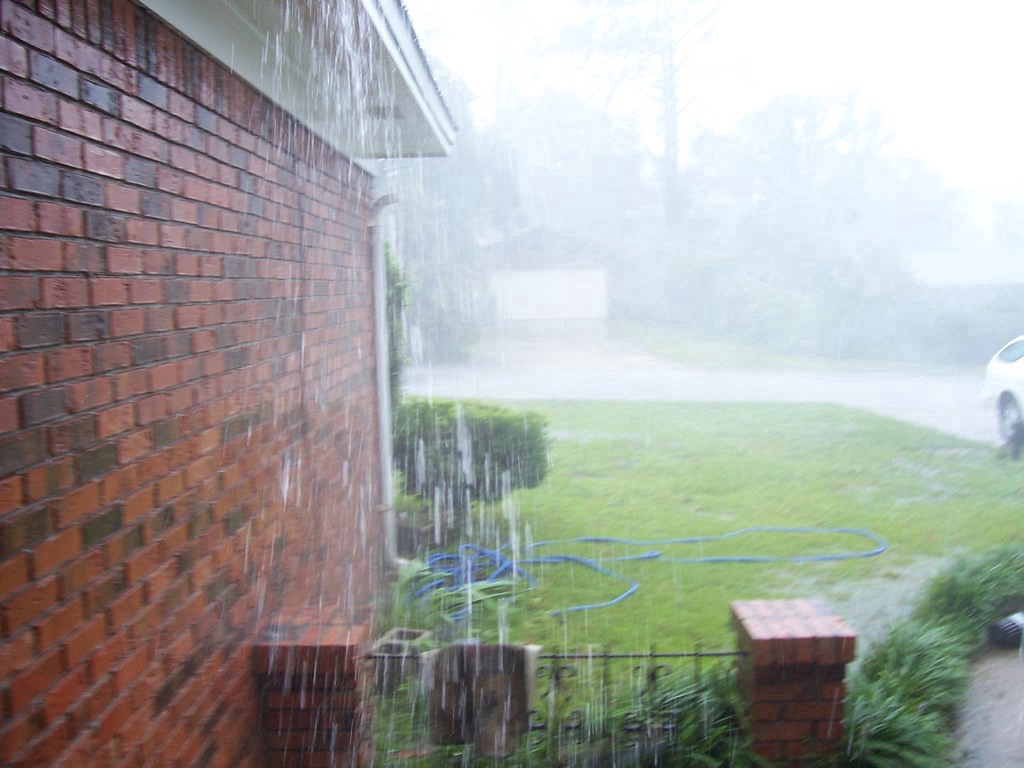 When Hurricane Florence hit coastal North Carolina, Shecoria Smith, age 16, was worried about her father returning from a work trip.

Shecoria Smith was hunkered down with her mother as the wind and rain pounded her city when a call came making her realize that tragedy from the hurricane had hit close to home. Her friend’s mother and sibling were killed by a tree falling on their house. In this essay, Shecoria shares her personal experience in comforting a friend and the questions it raised for her about how to make each other safe in the face of hurricanes.

When I heard the rain, I worried most about my dad. He had traveled across the country to California for work in the days before the hurricane.

I thought it would be months before I saw him again.

A few days later those worried feelings turned into feelings of relief. I was reunited with my father on a sunny afternoon after the hurricane passed.

I walked into the Wilmington International Airport as the smell of rain still lingered, reminding me that what could have happened to any of us only happened to some of us. At the same time I was thankful that my dad was ok.

I remember waking up to a message from my friend begging me to wake up. She was in need. A few moments later, my mother and I met each other in the hallway. Me with a confusing message saying I was needed, and her with a member of my friend’s family on the phone with the devastating news.

I was in shock. I had heard stories of fatalities days before, brushing it off like it could never affect me and not knowing that days later I was going to get a rude awakening.

My mother had just told me my friend’s mother got killed when a tree fell on a part of the house that she and her baby, not even a year old yet, were in.

I remember crying in my mother’s arms heartbroken for my friend. I was emotionally drained, worrying about my friend having to go through life without a mother.

Later that day my friend messaged me saying that she didn’t know how she was going to go on. I told her even though people she loved and needed were gone, she has to keep pushing through this tough time because there are other people who need you in their lives and want to see you do great things.

“This setback will prepare you for a major comeback,” I told her.

We wrapped up our conversation after I told her she could always talk to me. “It didn’t matter if it was 2 in the morning or 12 in the afternoon I’m here and I’ll always be here,” I told her.

I still make sure I check up on her from time to time, however questions have popped into my head from that day forward.

Could we make more areas that have huge trees around them areas that need to evacuate during times like this?

And how do you help make that happen for those who don’t have money to do so?

But all those thoughts were put on pause because everyone had to go to the memorial service for my friend’s mother and brother.

My priority was to focus on my friend. No one really got the chance to grieve until the storm had fully passed because we had to focus on living situations and how to get to where we needed to be safely.

After all the chaos from Florence, preparation for hurricanes needs to not only change for me but for all of us. This storm opened our eyes a lot. We need to take natural disasters seriously because the same thing that happened to them could happen to you.