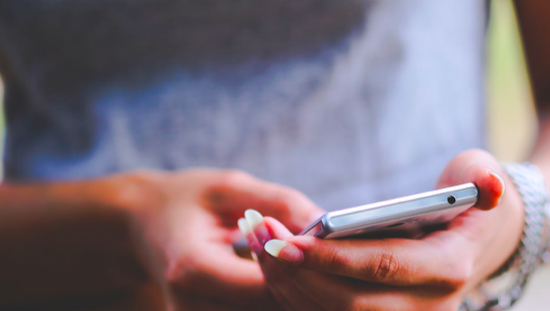 Amari Poindexter is 17 and lives in Leland, North Carolina.

I was about eleven when news of the Ebola outbreak started. I was going to a middle school in New Hanover County, and there weren’t a lot of black people there. I mean, there were a few — but I could count them on my fingers. There was one black girl I wanted to be friends with- but I didn’t hang out with her because I didn’t want to get bullied.

I don’t know why I spent time trying to fit in with white kids, but I did, at least for a little while. People would say things like, “you’re ugly because you’re black” and “you’re not pretty; you’re black.”

Back then, I didn’t have social media on my phone. So the stuff I saw about Ebola was from YouTube videos. There was that song — Ebo-la-la-la-la-la. It was a laughing thing, a joke. Someone would sneeze and we’d say, “Ew, they have Ebola.” But I never felt targeted. I’m the kind of person that lets things slide off my back; I never take it to heart.

When I was younger, I had a grasp of what racism was, but I never thought much about it. It’s really in retrospect that I notice it.

I saw a video on Tik Tok where this Asian American guy was saying that just because he’s Asian, it doesn’t mean he has coronavirus. When I saw that, I thought back to the Ebola outbreak, when the jokes were targeting African Americans. I started to realize that anytime there’s a virus from a developing country, and there are people of color involved, we get made fun of. Because I really think that if this virus had come from a European country like Germany, there wouldn’t be racist comments.

With the coronavirus, people have the same blase attitude as they did with Ebola. I feel like everyone is joking about it. I spend too much time on Tik Tok now that I’m at home all the time, and I see people making songs about coronavirus, saying they’ll cough on all their teachers if they get it. I was blase about it too — at first. But now it’s serious. Now we’re in a panic state. This virus is taking a toll on everyone, and now more than ever, we need to support each other. We need the government and the President to take it seriously, to make us feel safe. And we need to take this time to reflect on what’s important, and to come together — even if we’re apart.

Produced by the Shoresides, Coastal Youth Media with funding from NC News Lab.