When Can We Get A Break?

April 30, 2021 shoresides She Rocks Comments Off on When Can We Get A Break?

When Can We Get A Break? 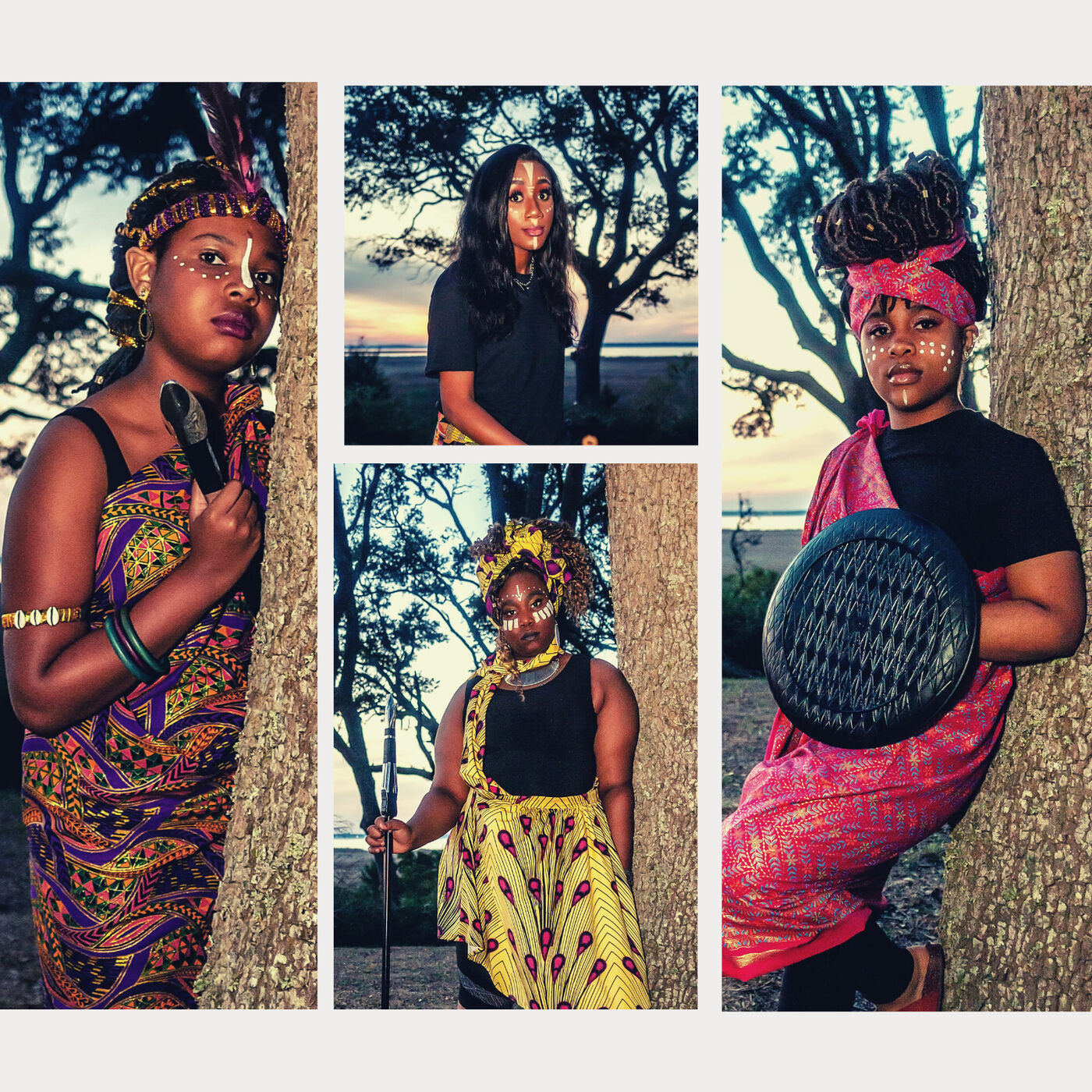 Kamhara Nixon-McKoy asks listeners, “When can we get a break?” She’s referring to the two police murders that directly followed Derek Chauvin’s conviction in Minneapolis, Minnesota. Kam and the rest of the She Rocks team reflect on what these murders mean to them as young Black women.

The team also takes you through the latest in fashion and entertainment, and we talk about what it’s like to be in school during the pandemic.

Thanks to filmmaker Christopher Everett for joinin

“There are so many different pieces that make up