April 22, 2021 shoresides She Rocks Comments Off on Saying Goodbye To Amari 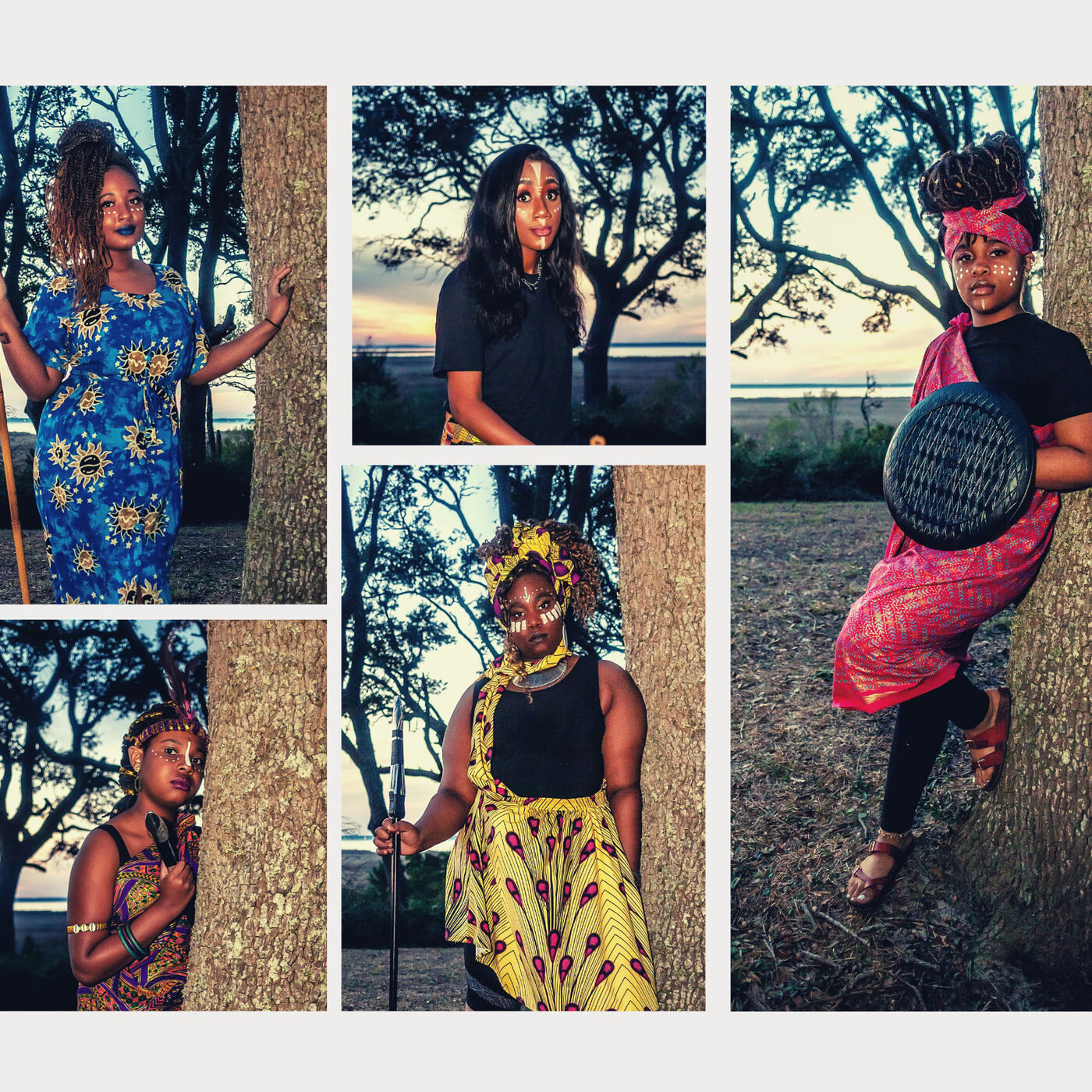 In this episode of She Rocks, we talk to Amari about her time at Girls Rocking In The South (GRITS), which co-produces this podcast. We ask her about her accomplishments so far and what she has in store for the future. We also bring you updates in news, fashion, and entertainment.