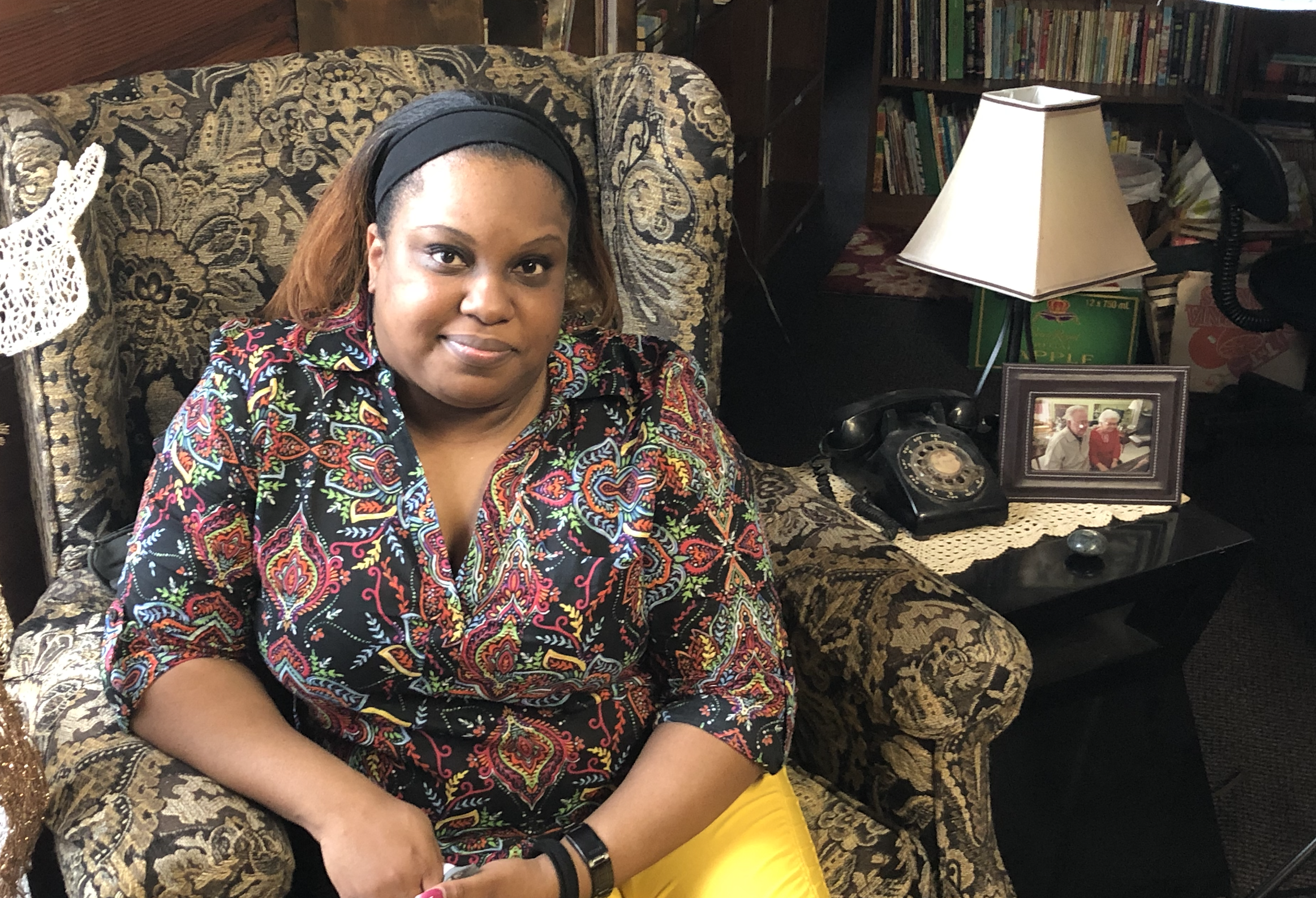 Today, producer Brea Hampton takes us back to a COVID-19 vaccine drive that happened in Tabor City, Columbus County in March. She speaks with Ashlei McFadden, who’s been aiding vaccination efforts – like the drive in Tabor City. McFadden says that vaccines intended for Tabor City’s Black community went to white folks from outside of the area.

In this episode of Shoresides News, Hampton talks to Black leaders across Columbus County – Ashlei McFadden, Curtis Hill, Jeremy Simmons, and Shawn Manor – to help us understand the barriers to equity in vaccination efforts and what they’re doing to overcome them.

Music:
Where We Are by Ketsa
I Recall by Blue Dot Sessions