After Flooding, a Biologist’s Story 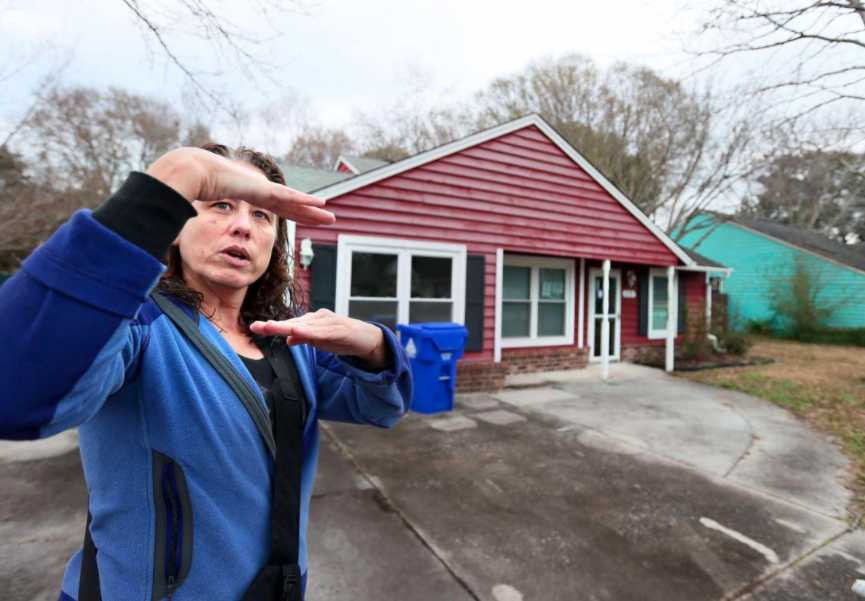 Ana Zimmerman is a biology professor at the College of Charleston. She’s also a flood survivor. Over the course of a few years, her home was repeatedly flooded after major storms. The effect of repeated floods caused major damage to her home, and left her with struggles that weigh on her both personally and professionally as a scientist.

Broadcast from the Working Narratives studio, this series examines environmental news in the coastal Carolina region.